Celebrating 130 Years of Amity between Japan and Thailand
Thailand: Brilliant Land of the Buddha

Part 1 The World of Buddhism in Ancient Thailand

Part 1, “The World of Buddhism in Ancient Thailand,” features the religious backgrounds of kingdoms that created the conditions for Thai culture to emerge. These kingdoms are from a time pre-dating the rise of the Thai kingdoms. This section covers a period that stretches from the 5th century, when Buddhist statues were introduced to the region that is now Thailand, through the 7th to 9th century, when Buddhist culture blossomed across the land, and up to the 13th century, when the Thai people began establishing kingdoms. 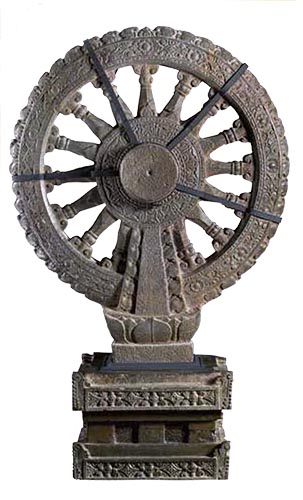 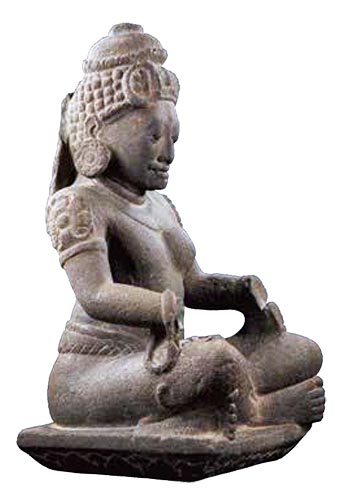 Part 2 Sukhothai: The Dawn of Happiness

Part 2, “Sukhothai: The Dawn of Happiness,” features the early Thai kingdoms of Sukhothai and Lanna Thai. It introduces how, under sovereign rule, these kingdoms received Theravada Buddhism from Sri Lanka, and how the two kingdoms were connected through Buddhism. In the Sukhothai period, a religious belief in Buddha footprints began, and this trend continued into future generations throughout Thailand. 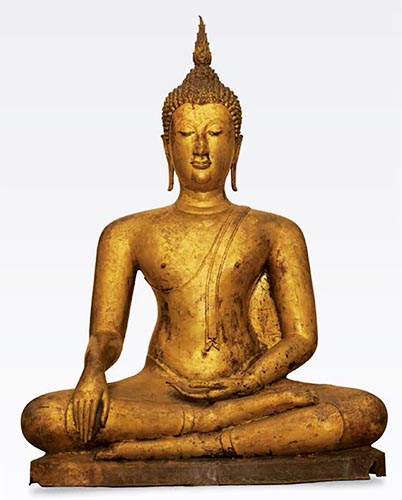 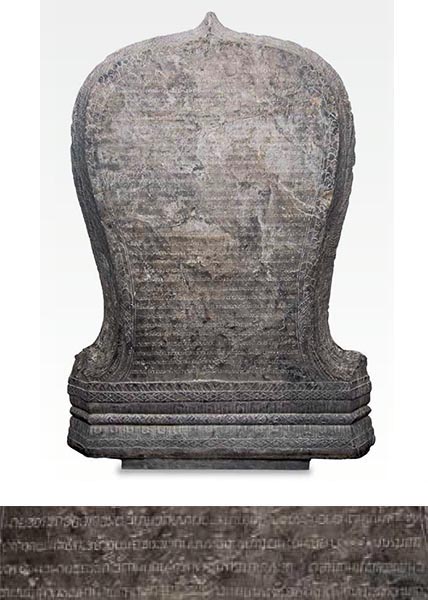 Part 3, “Ayutthaya: The Glittering Capital,” look at Ayutthaya, a city renowned for its international trade. Part 3 focuses on the new Buddhist art that emerged from Ayutthaya’s relationships with surrounding kingdoms. 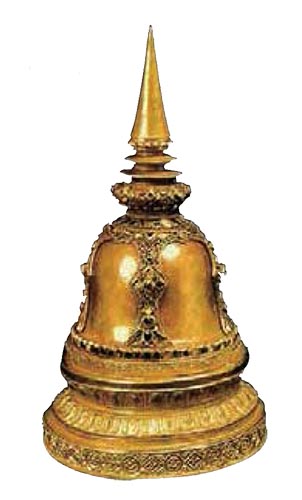 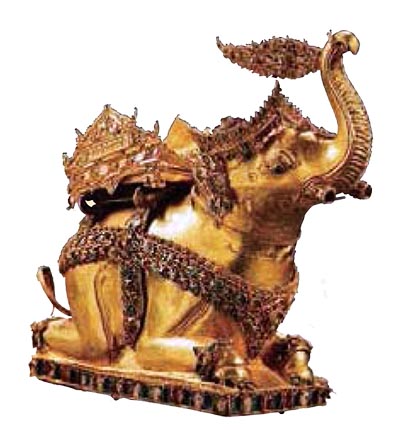 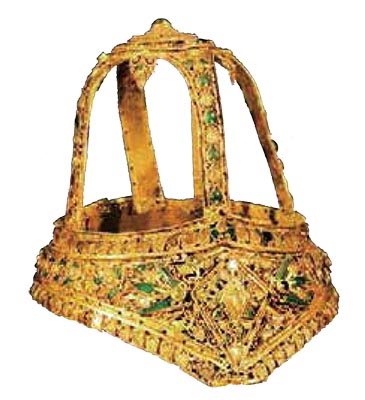 Part 4, “Siam: Japan’s Dreams of the South,” look at Ayutthaya, a city renowned for its international trade. Part 4 highlights the port of Ayutthaya through its connections with Japan. 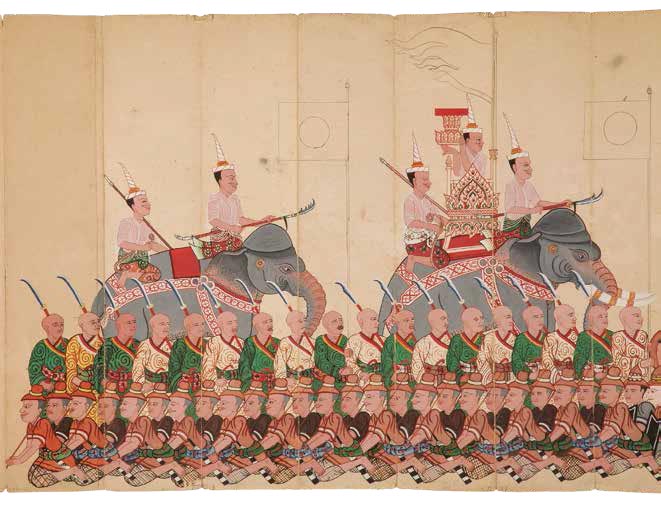 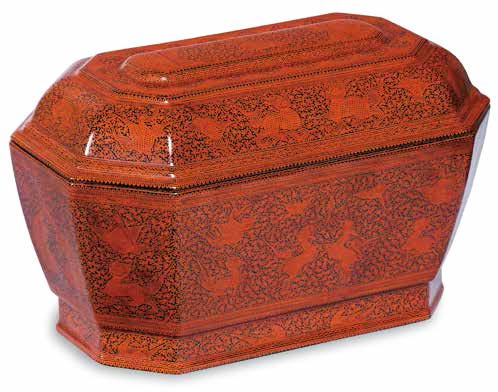 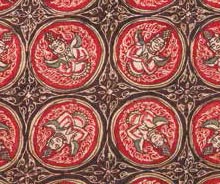 Part 5, “Rattanakosin: Indra’s Jewel,” uses Buddhist art to present the restoration and development of Ayutthaya’s culture that was aspired to by the new city of Rattanakosin, as well as new interactions between Japan and Thailand in modern times. 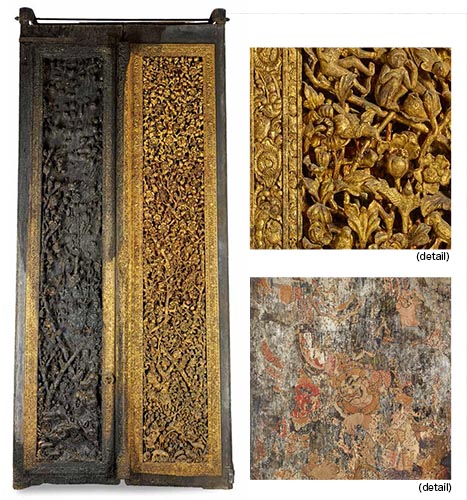 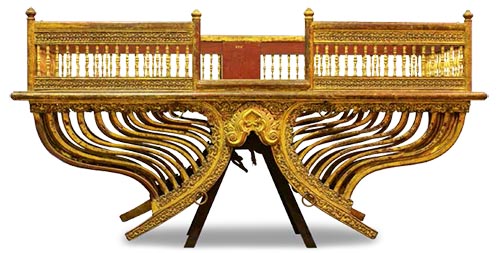