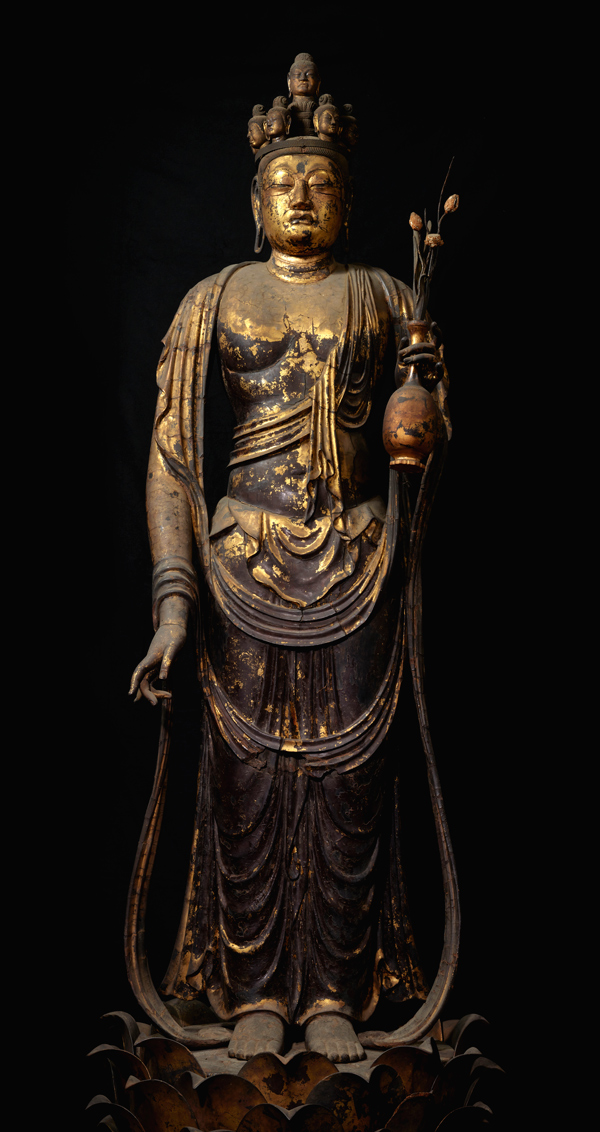 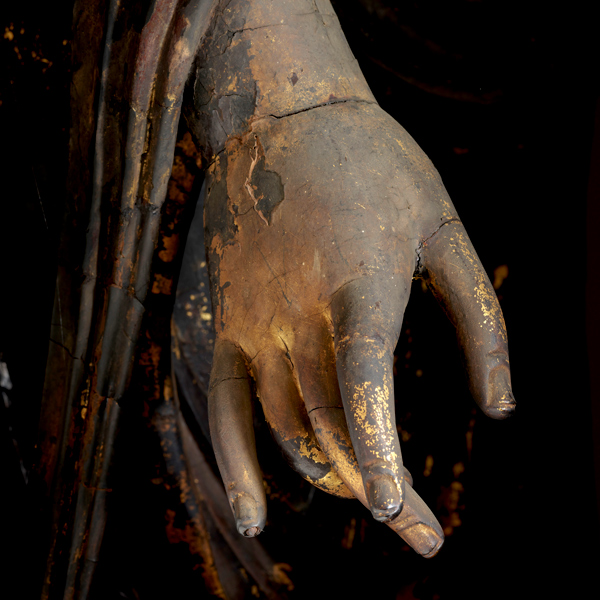 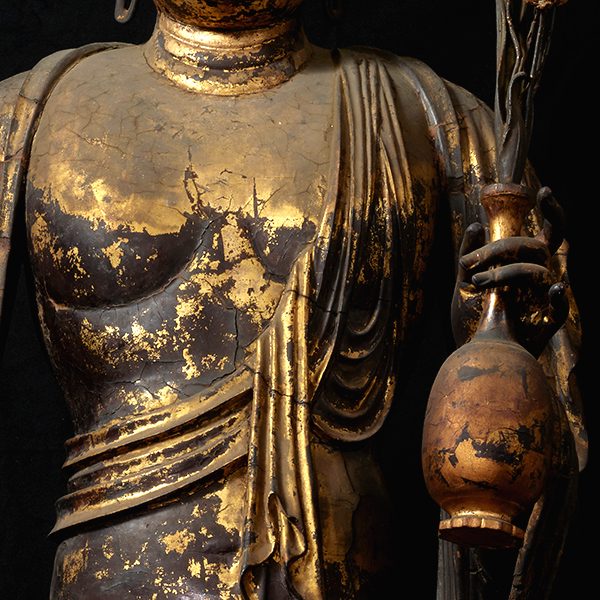 Since antiquity, the Japanese people have feared and revered nature, believing that the gods reside in such natural elements as mountains, waterfalls, boulders and trees. Ōmiwa Shrine, located on the eastern edge of the Nara basin, is a notable example of such worship. Ōmiwa Shrine does not have a honden (main hall) where the gods are worshipped, rather, prayers are said at the torii shrine gate to the gods residing beyond the gate on Mt. Miwa. 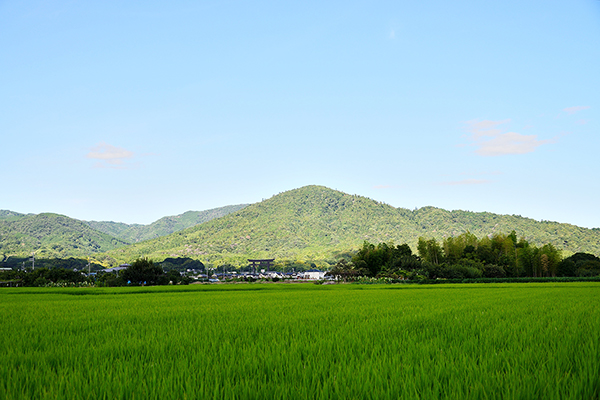 This lovely mountain is a gentle conical shape and has been worshipped since antiquity as a mountain deity. Groups of massive stones for the godhead to inhabit when descending for rituals are located in multiple places on the mountain.

Page not found. Sorry, the page you were looking for in the TNM does not exist.
Regular Exhibitions