* Works listed below are in the TNM Collection unless otherwise indicated. 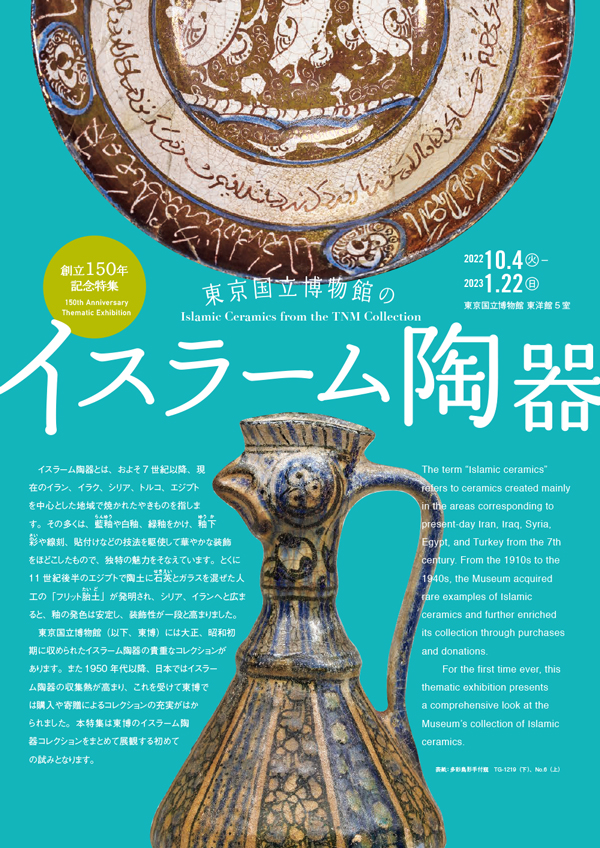 This pamphlet is also available at the information desk in the Toyokan during the exhibition period.
PDF（