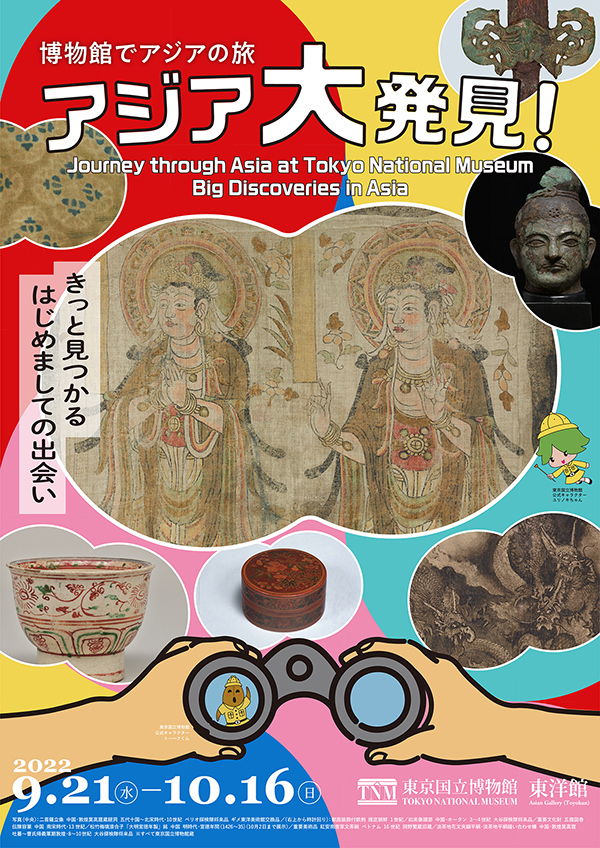 This year, Tokyo National Museum is celebrating the 150th anniversary of its founding. The Museum has collected artworks and related materials from all over Asia since the beginning. The wide variety of works collected to date have not only led to surprises and discoveries by the collectors and curators who researched and displayed them in the past, but also by the researchers and visitors viewing them in the galleries today.

The theme of the ninth edition of our annual Journey through Asia exhibition is “discovery”. The exhibition focuses on artworks obtained during European and Japanese expeditions of the late 19th and early 20th centuries, unknown anecdotes associated with those “discoveries”, and Japanese views of Asia.

On the occasion of the 150th anniversary of Tokyo National Museum, we are revealing new perspectives on the origins of these artworks from our collection, including new discoveries that have come to light through a fresh look at various sources. We hope that you will rediscover the appeal of the Asian Gallery through this exhibition. 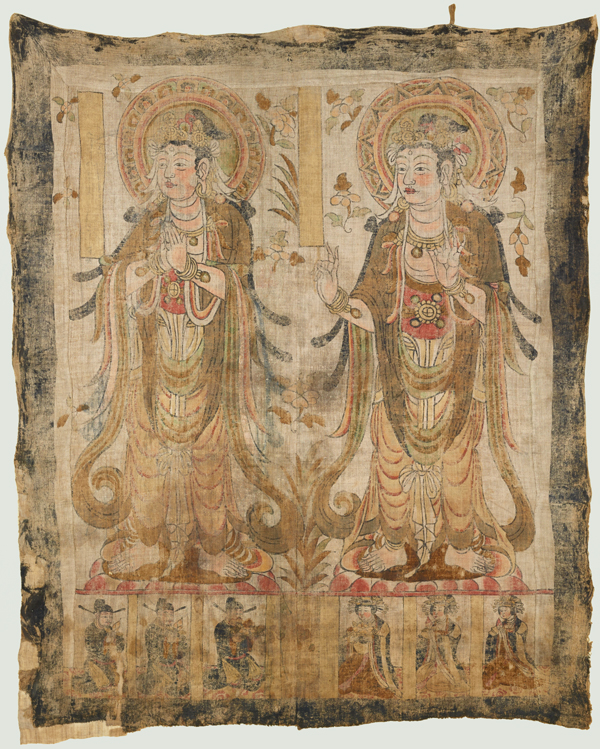 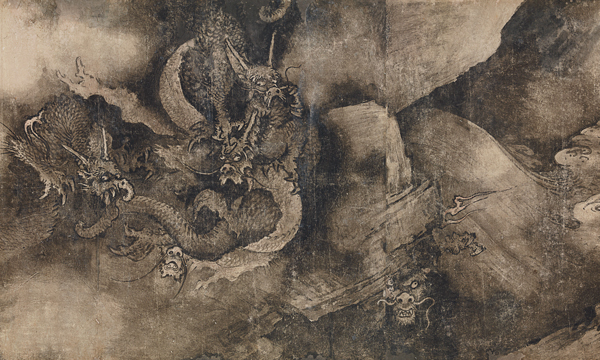 Asian Gallery (Toyokan), Room 8, Masterpieces of Chinese Art: Paintings and Calligraphy of the Song Dynasty and their Subsequent Reception and Devel 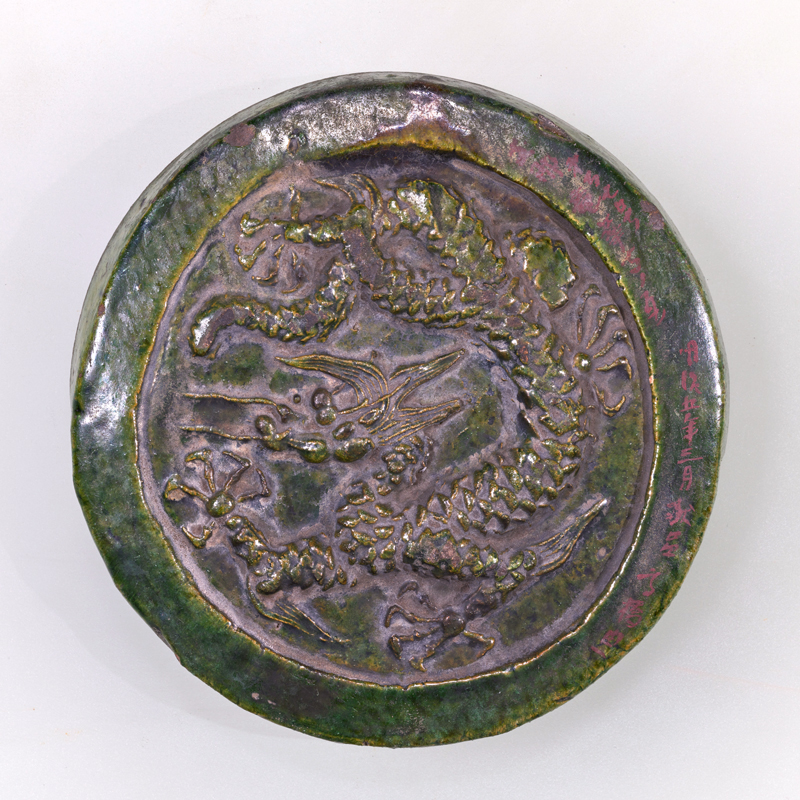 Decorative Roof Tile with a Dragon 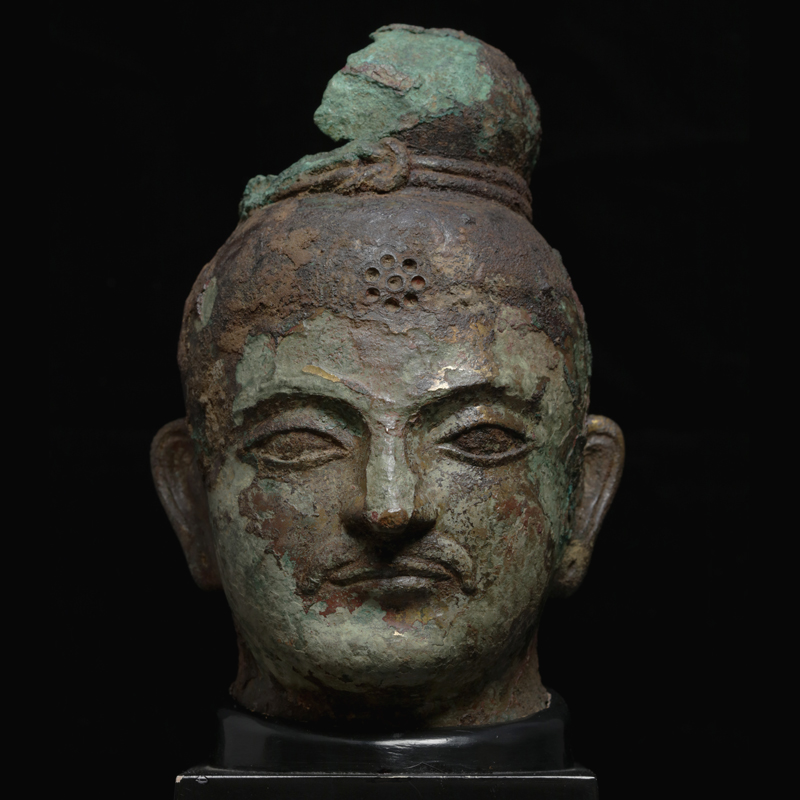 Head of a Buddha 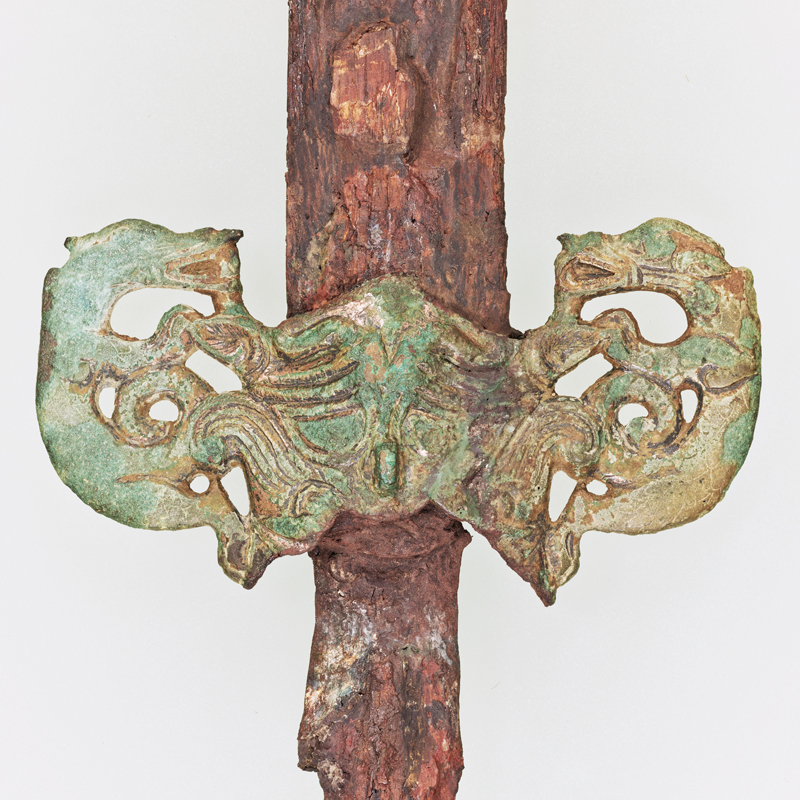 Sword with a Beast Face Decoration

Asian Gallery (Toyokan), Room 10, The Rise and Fall of Kings in Korea 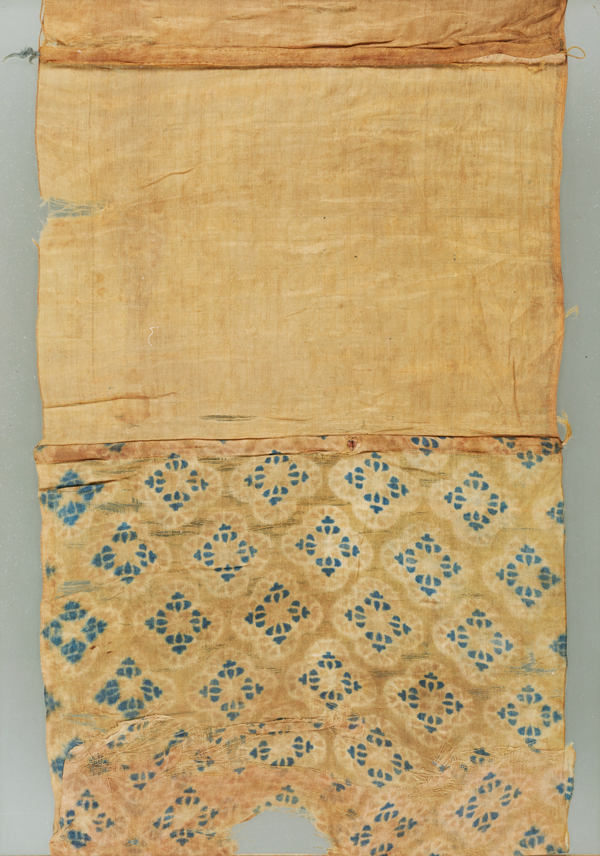 Temple Banner, One Section with Flowers 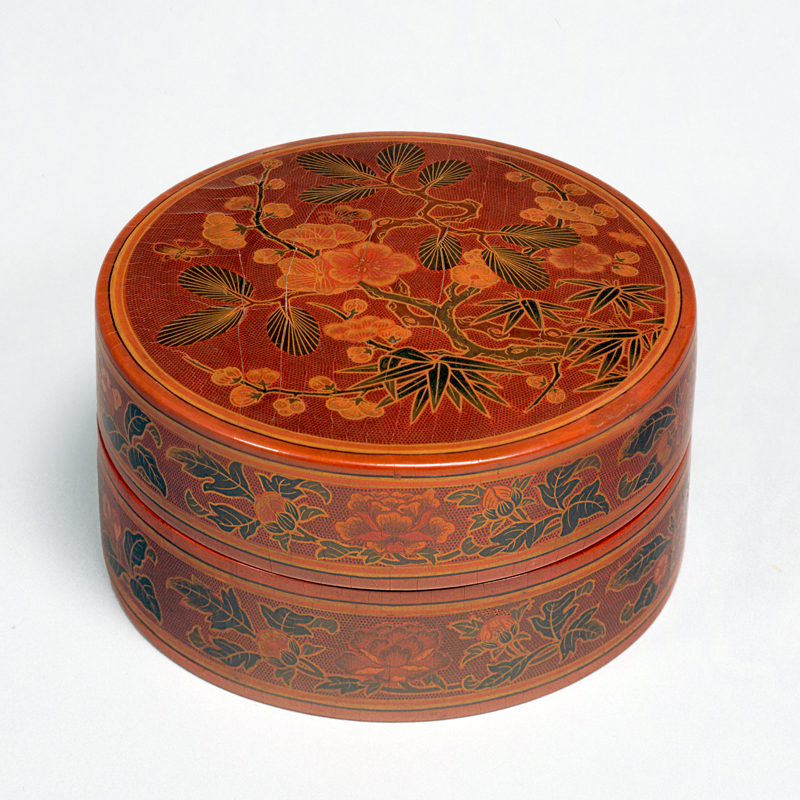 Box with a Pine, Bamboo, and Plum Tree, Lacquer coating inlaid with lacquer 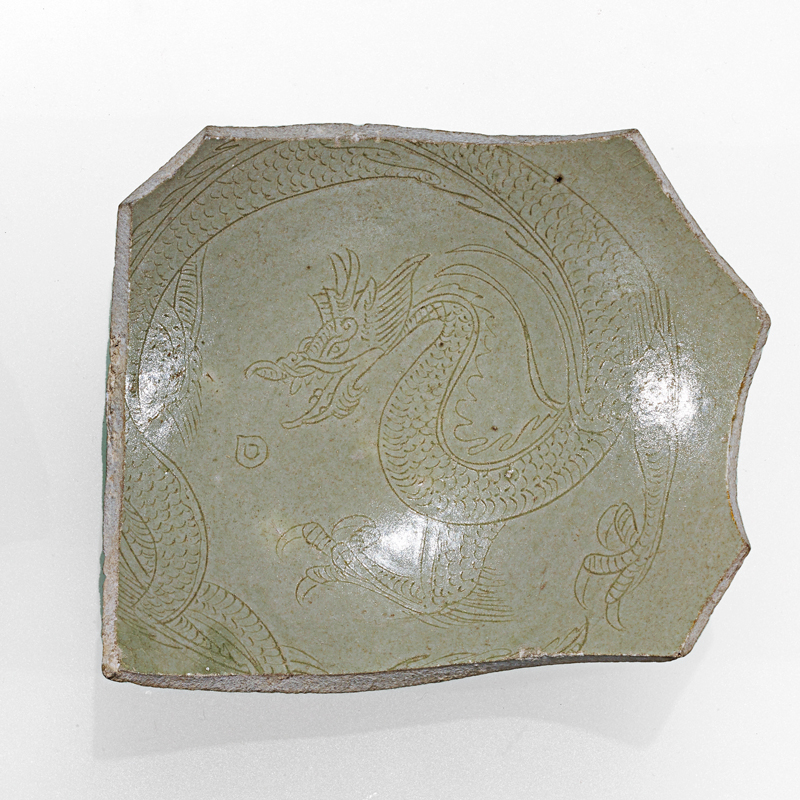 Asian Gallery (Toyokan), Room 8, Masterpieces of Chinese Art: Paintings and Calligraphy of the Song Dynasty and their Subsequent Reception and Deve
On exhibit through October 16, 2022 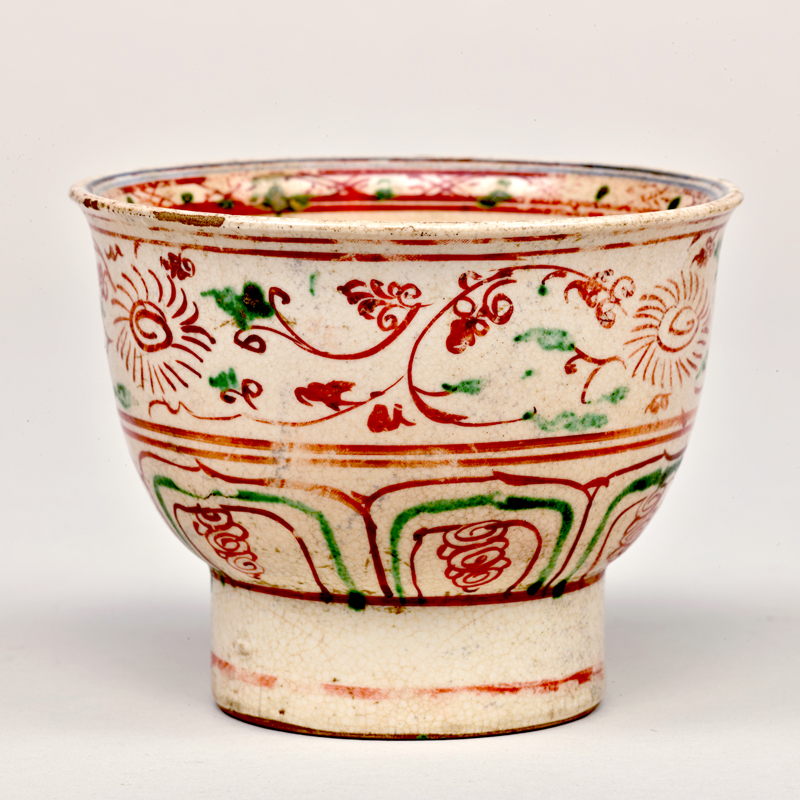