This pamphlet is also available at the information desk in the Heiseikan during the exhibition period. 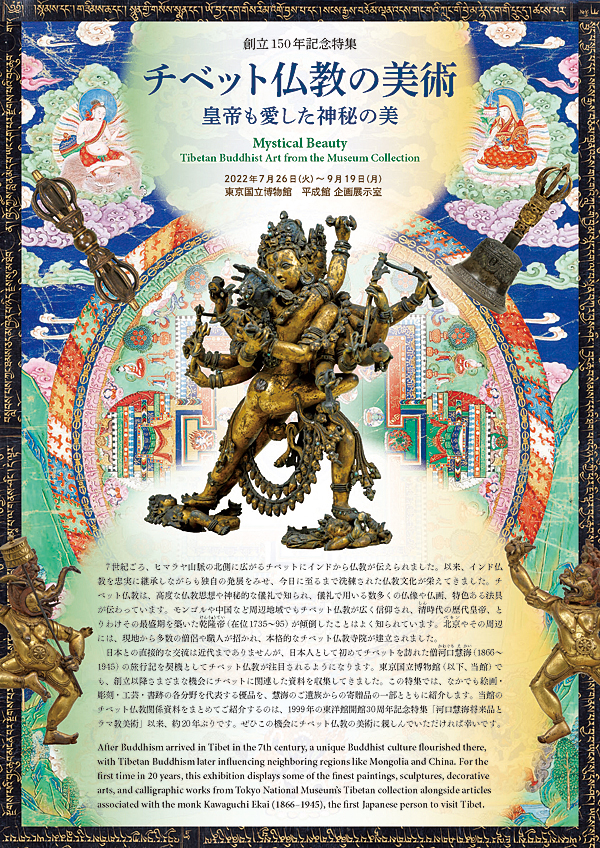