The Art of ZEN: From Mind to Form

Chapter 1 The Formation of Zen

This section features objects and artworks depicting the words, deeds and portraits of Bodhidharma, Huike, Huineng, Linji and other founding fathers. These show how Zen developed as a sect in China based on teachings transmitted from India. 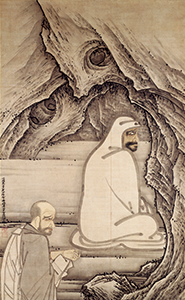 Chapter 2 The Introduction and Development of Rinzai Zen Buddhism

This section charts the introduction and development of the Rinzai Zen Buddhism in Japan. It does so by introducing objects and artworks associated with the founders of the various branches of Rinzai and Obaku Zen schools. 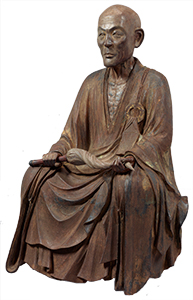 This section displays portraits of Warring State generals and Zen priests alongside works by representative priests from the early modern period. In doing so, it traces the spread of Zen Buddhism throughout Japan. 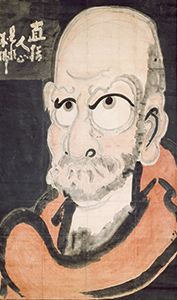 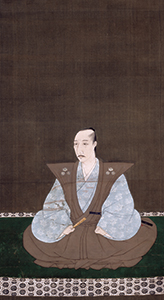 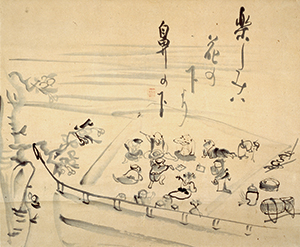 Chapter 4 The Deities of Zen Buddhism

This section uses Buddhist statues, paintings and sutras to provide an insight into religious life in Zen temples. 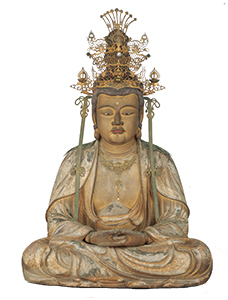 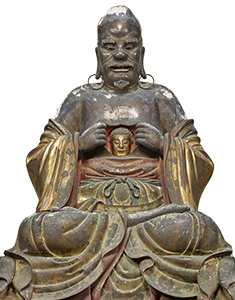 Chapter 5 The Spread of Zen Culture

To conclude this exhibition, examples of calligraphy and decorative art will be used to illustrate the impact of Zen Buddhism on Japanese culture.

Flowers and Birds of the Four Seasons (from a Set of Panel Paintings for the Hojo [abbot’s chamber] at Daisen-in Temple)（detail）
By Kano Motonobu
Muromachi period, dated 1513
Important Cultural Property
Daisen-in Temple, Kyoto
[on exhibit from November 8, 2016] 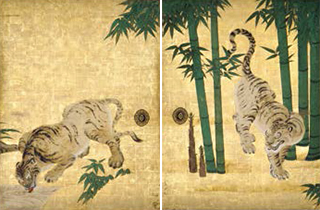 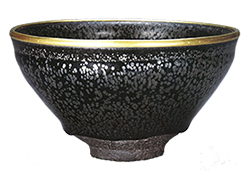 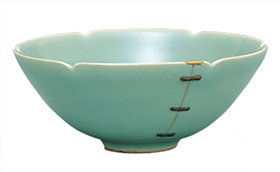 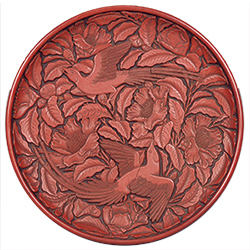 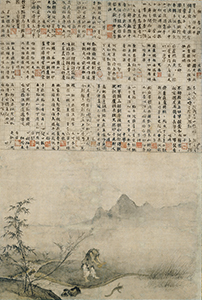 Catching a Catfish with a Gourd（detail）
By Taiko Josetsu; Inscriptions by Daigaku Shusu and thirty other monks
Muromachi period, 15th century
National Treasure
Taizo-in Temple, Kyoto
[on exhibit from November 8, 2016]