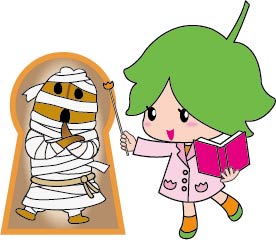 Part 1: What Happened to People in Ancient Egypt After They Died ?

Ancient Egyptian people spent a lot of time and effort making mummies so that dead bodies would last forever instead of decaying. They believed that after a person died, his spirit would travel to the land of the dead. It would then return to its body and the person would live another life, similar to his previous one, in the Fields of Aaru. It was important to preserve the body so that the spirit could return to it. Let’s look at different objects that were buried with mummies to see how the dead travelled to the Fields of Aaru and what they did there.

How Mummies Were Made

It took about 70 days for skilled embalmers to make a mummy. The ancient Greek historian Herodotus wrote in his book, Histories, that there were three “grades” of mummy-making. Here is the most expensive one:

1, The internal organs were removed and dried with the body using natron. This was a natural mixture of minerals, consisting mostly of sodium carbonate (similar to baking soda), that was gathered from the shores of the Nile. Natron absorbs moisture like salt.

2, The heart was the most important organ so it was put back inside the body. Other organs were put into canopic jars. But the brain, which was considered unimportant, was thrown away!

3, After the body was dried and shrunk as a result, it was stuffed and wrapped in many layers of linen bandages until it was back to its original size. It was them placed in a coffin. Sometimes protective Wadjet amulets, ushabti figurines, and other objects were kept with the mummy.

These are statues of gods and goddesses that were worshipped in ancient Egypt. Some gods, like Harpocrates and Amun, looked like humans, but most looked like animals familiar to the Egyptians. These included cats, fish, birds, lions, and hippopotamuses. In ancient Egypt, animals were seen as sacred creatures with wonderful abilities that humans did not have. Egyptian gods, who had superhuman powers, were shown symbolically as animals. These unique-looking gods used their powers to rule over different things like art, wisdom, fertility, and children. 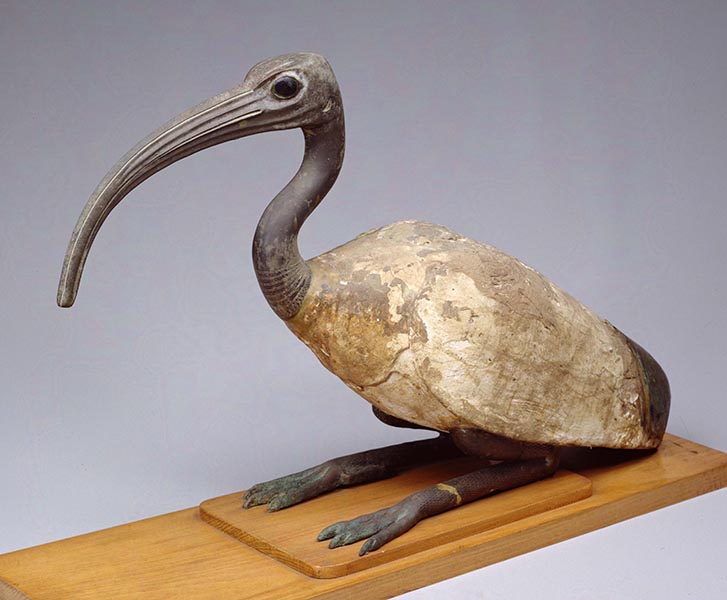