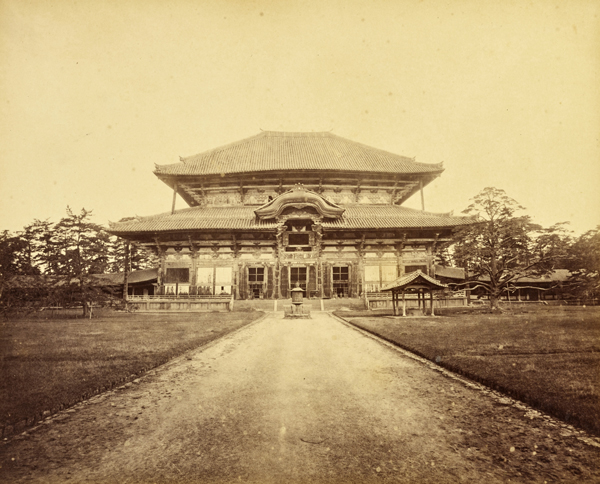 Research of cultural properties was a vital activity of the new Museum. To preserve antiques and prevent them from flowing to overseas, a full-scale field study of antiques kept by temples, shrines and the nobility was carried out. It was called the Jinshin Survey, after the name of the Chinese zodiac for that year.

The Jinshin Survey began when the government pointed out the need to study the treasures kept at the Shosoin Treasure House at Todai-ji temple in Nara. Its aim was to establish the historical authenticity of the items that were to be shown at a Ministry of Education exhibition slated for 1872. At that time, bunmei kaika (cultural enlightenment) was in vogue and the Japanese were bent on novelty. They would disregard cultural properties and sometimes sold temple or shrine treasures to foreigners. To rectify this distressing situation, the government ordered all prefectures to compile lists of the treasures kept at local temples, shrines, and noble families, and instructed the Museum to carry out studies at the sites and treasure houses such as the Shosoin. For the Museum that was still in its early days, studying the collections of ancient temples and the nobility was a vital undertaking for the purpose of collecting exhibits. The study required 41 days visiting the nobilities, 61 days of itinerant survey, and 20 overnight stays. It was a long study trip lasting about four months. The participants of the study included MACHIDA Hisanari and NINAGAWA Noritane from the museum, UCHIDA Masao of the Ministry of Education, and from the Exposition Bureau, the painter TAKAHASHI Yuichi and photographer YOKOYAMA Matsusaburo, who were involved in the preparations for the World's Fair in Vienna. The group left Tokyo in the early morning of May 27 and carried out inspections of the treasures kept at temples, shrines and nobility in Ise, Nagoya and Kyoto before arriving at Nara. On August 10, they held a meeting at the Nara prefectural office to discuss the breaking of the Shosoin seal. The seal was broken on August 12, and Ninagawa recorded about the opening of the Shosoin in detail. According to his diary, the Shosoin was opened for the first time since the Tempo years (1830s and 1840s), in the presence of the governor, priests of the Todai-ji temple, and officials concerned with the temple's affairs. A large number of treasures that belonged to the Imperial Family were studied on this occasion. The condition of the treasures can be seen to some extent in the photographs taken by Yokoyama.

The Jinshin Survey was the first measure taken by the Meiji government to protect cultural properties. 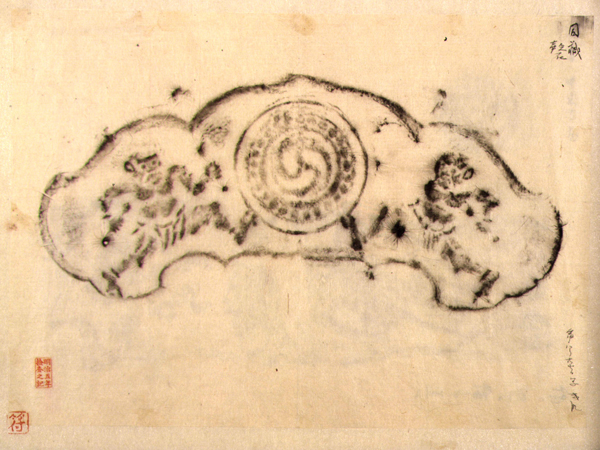 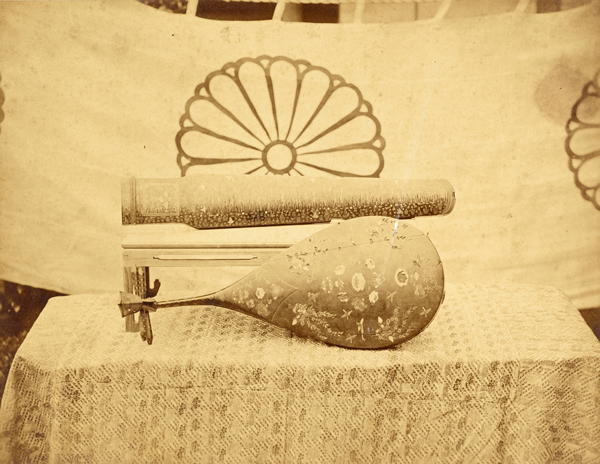 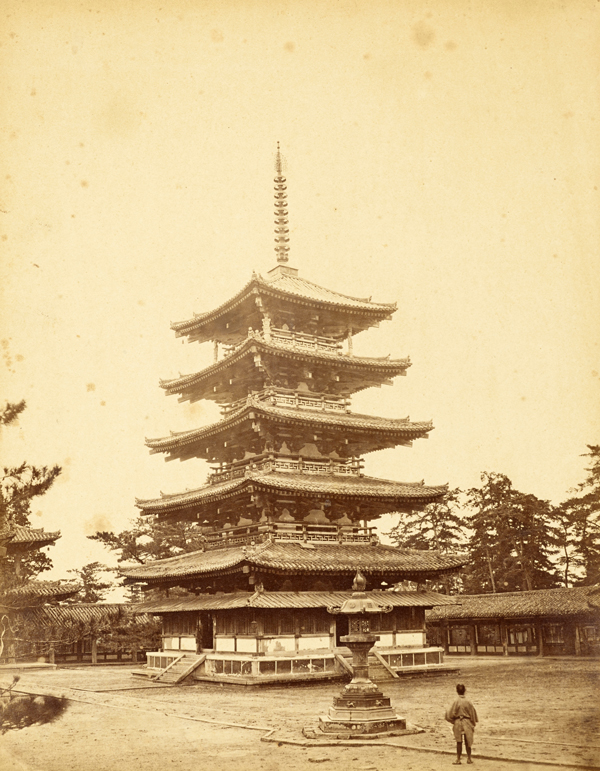