Legends and Heroes of Asia 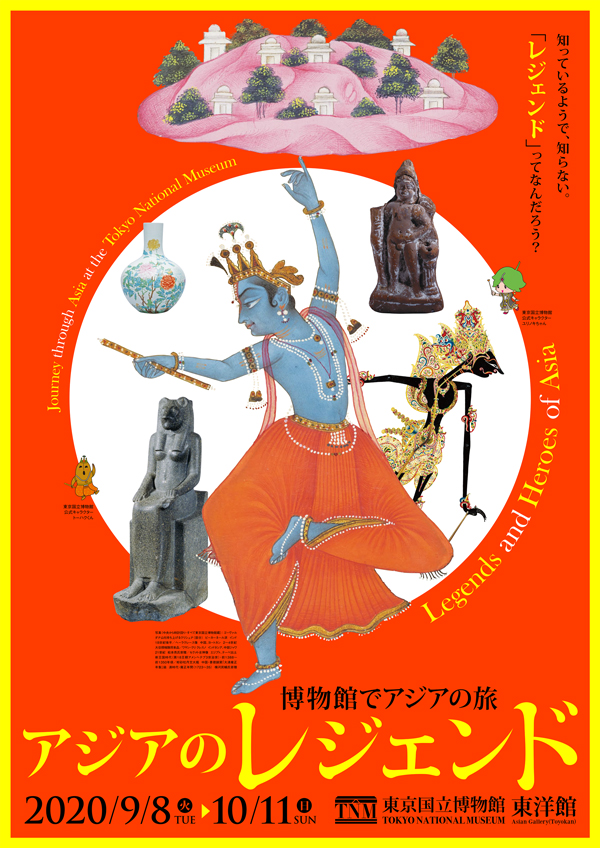 This year’s theme of the annual event Journey through Asia at the Tokyo National Museum is “Legends and Heroes of Asia.”

The word “legend” was chosen for its versatile meanings, including both legendary narratives and figures along with more contemporary figures who have inspired legends in their own right through their excellence and achievement.

Under the broad umbrella of this definition, the Museum has selected Asian artworks that embody this year’s theme. These works are classified into three categories: those featuring heroic figures from myths and legends, those created by artists regarded as “legends,” and those collected by a “legend” in the field of art collection.

With a copy of the exhibition booklet as your guide in one hand, and this year’s official event ‘passport’ in the other, embark on a journey of discovery as you search for extraordinary legends and heroes in the Asian Gallery this autumn.

Created by artists regarded as “legends”

Collected by a “legend” in the field of art collection

Catalogue Journey through Asia at the Tokyo National Museum: Legends and Heroes of Asia 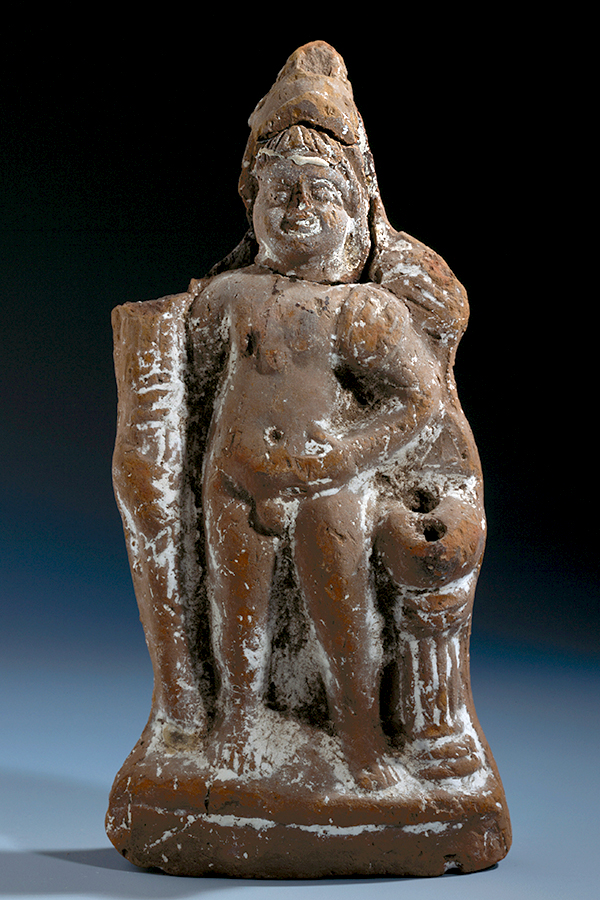 This image of the Greek hero Heracles traveled all the way to the Iranian-Buddhist Khotan Kingdom (56–1006) through the Silk Road.

Room 3, Art of the Western Regions 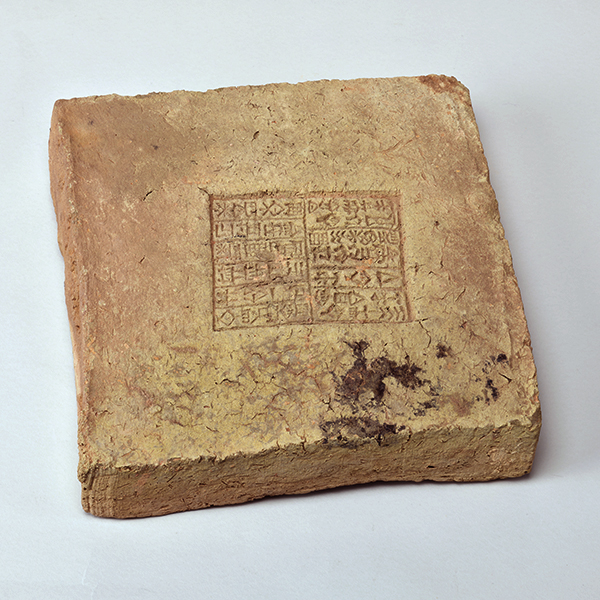 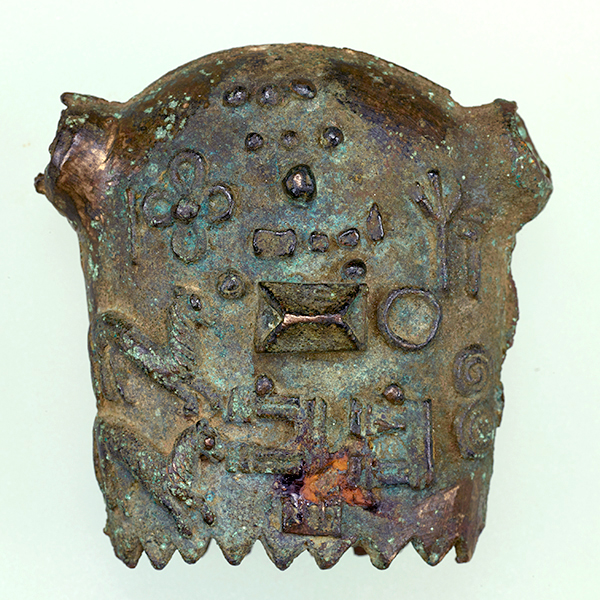 This bell was hung around the neck of livestock. On the surface stables, a pond, a horse, and a tree can be seen. 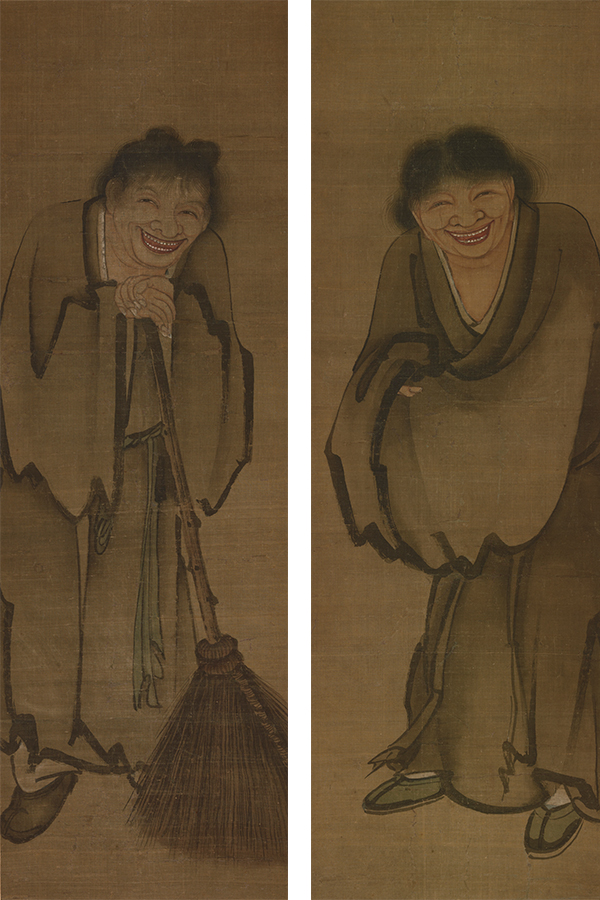 The Eccentrics Hanshan and Shide

These paintings show the Zen poet Hanshan and the former kitchen worker Shide, holding a broom. Note the thick lines used to express the robes of these figures; a characteristic of medieval Zen painting. 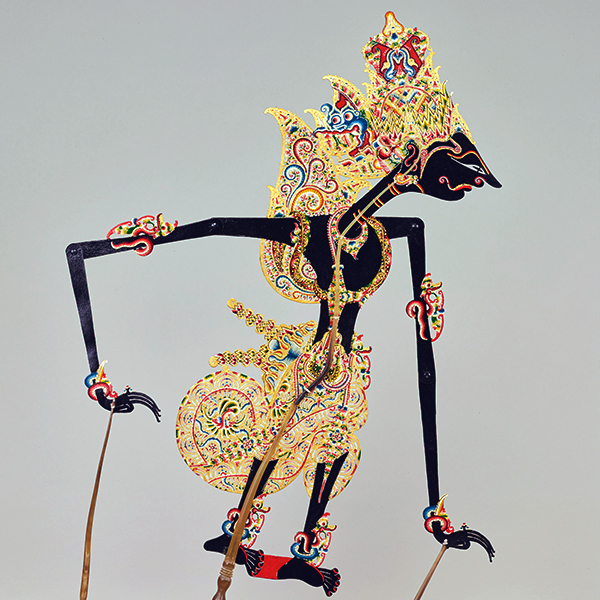 The name Kresna is the Javanese equivalent of the Hindu god Krishna. He is a skilled general of the Pandava army in the [Mahabharata]. Like Arjuna, Kresna is an avatar of the god Vishnu. 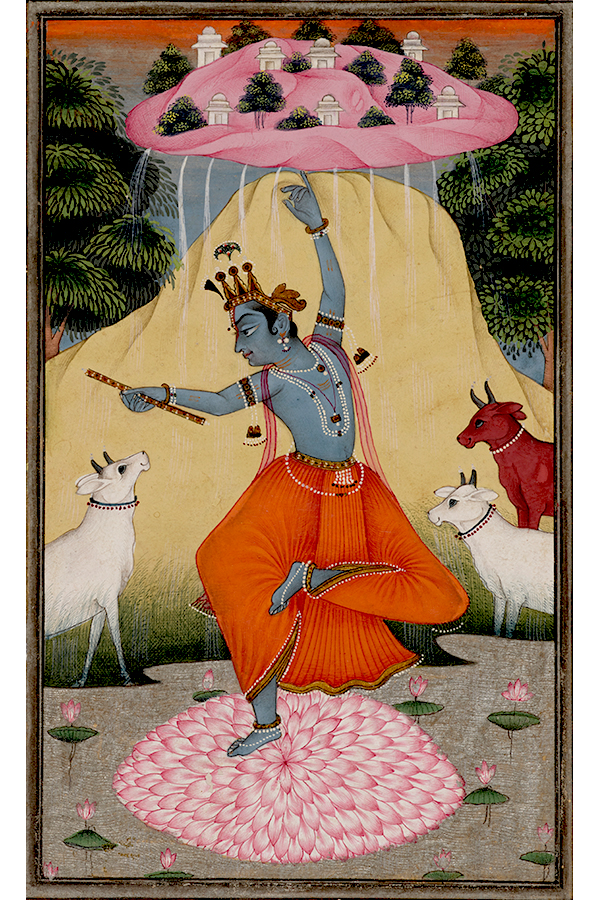 By the Bikaner school, India, Second half of 18th century

After Krishna interfered in a village's ceremony to worship the deity Indra, Indra sent a torrent of rain. Krishna protected the village by lifting Mount Govardhana and holding it aloft with one finger, like a giant umbrella.

Created by artists regarded as “legends” 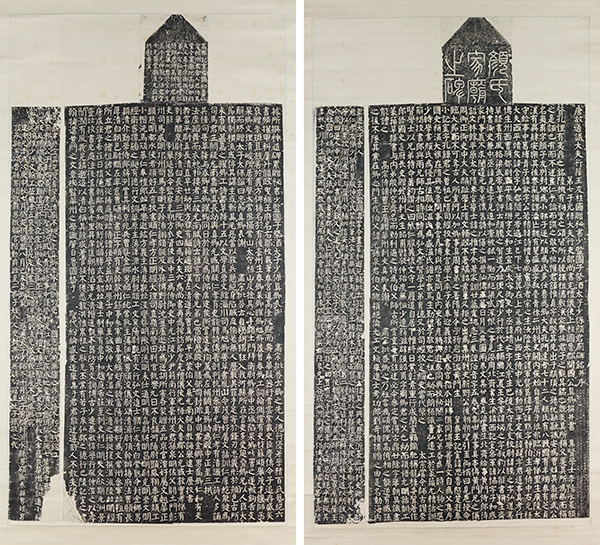 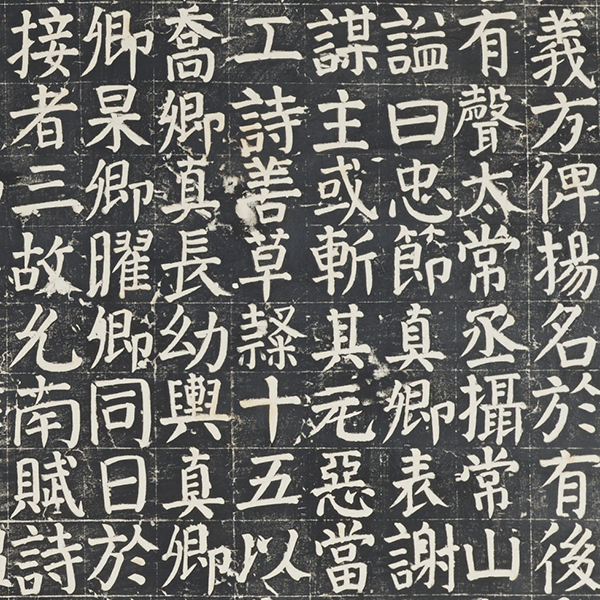 This album with ink rubbings by Yang Zhenqing is a history of his family. Yang was known as a loyal and filial scholar who revolutionized calligraphy.

Collected by a “legend” in the field of art collection 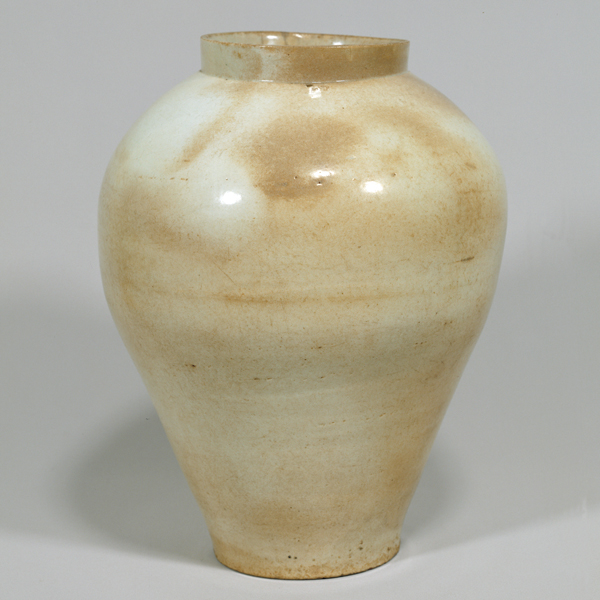 Korean white porcelain, such as this piece, was prized by the aristocracy for its perceived purity that was believed to embody Confucian ideals. 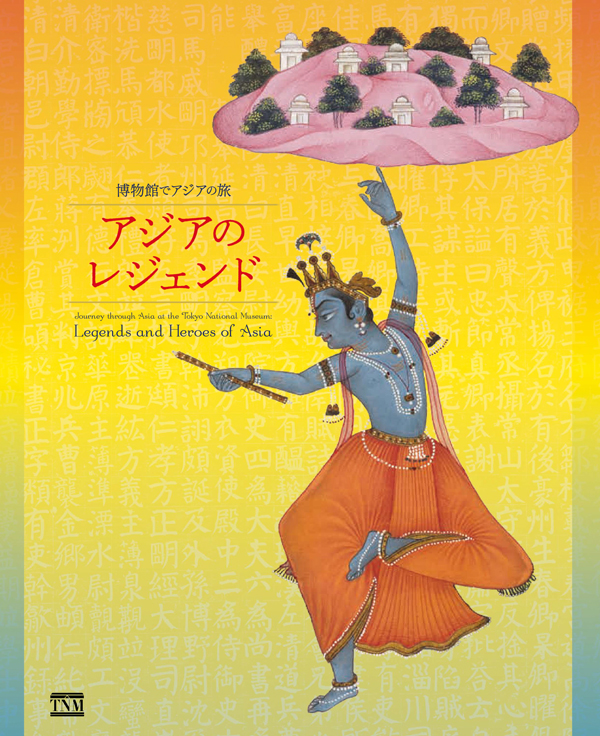 *On sale in the museum shop