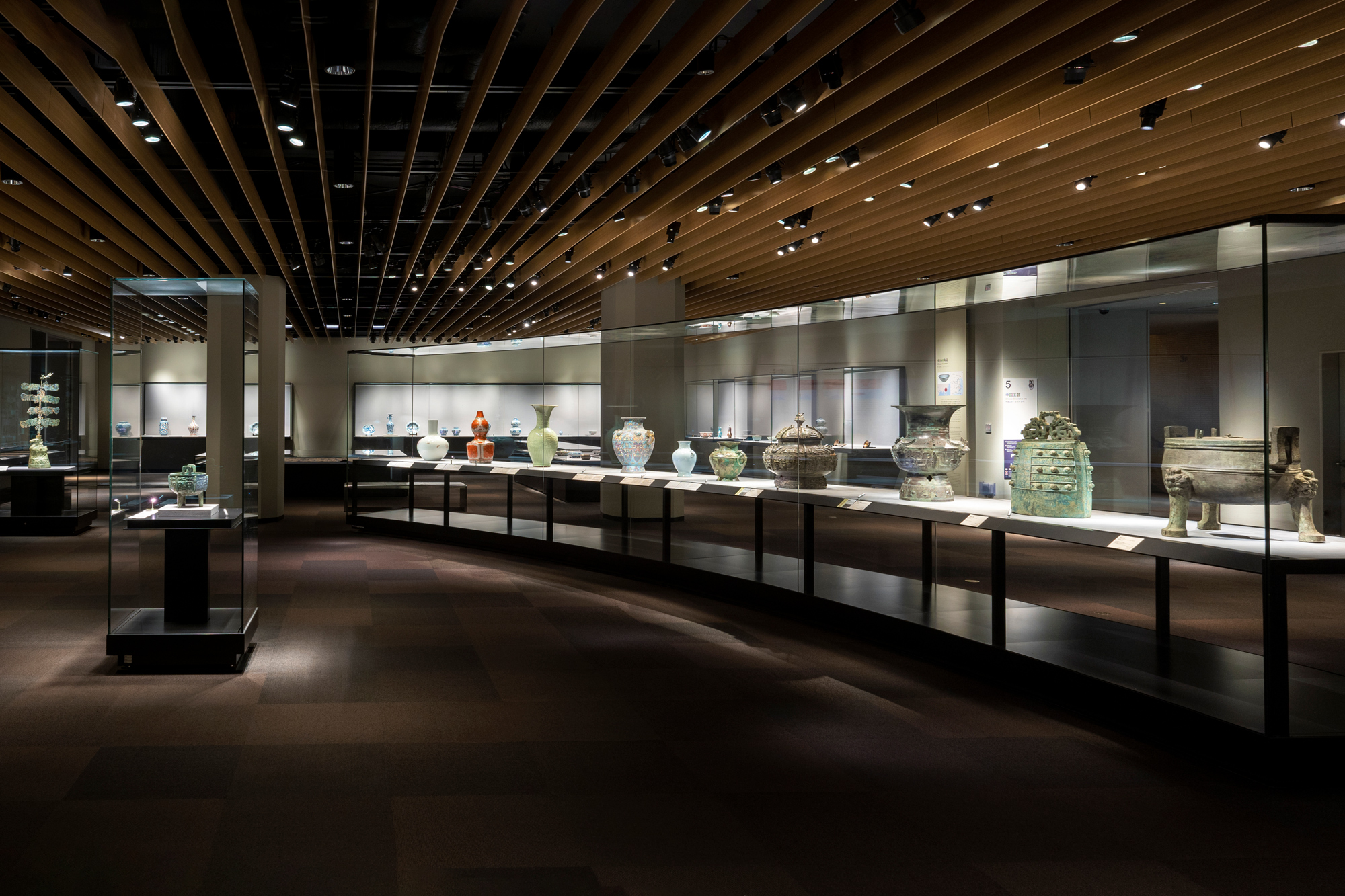 There are no events being held.

Select a date in calendar